I got the long awaited call from Martin at Helix that a shiny new G11 was sitting on his desk with my name on it. These are such cool cameras; I’ve carried one with me almost every day for the last couple of years.

What I do want to share is the reason I upgraded from the G10, the promise of less noise….and it delivered!

My first reaction and what surprised me the most after reviewing files shot with both cameras was what I mistakenly thought was a color shift between the two cameras. The 800 and 1600 iso G10 files were actually suffering from color noise affecting the overall color of the image.

So if the CCD sensors are the same size in the both cameras, you know something had to give in exchange for file size. Reducing the file size from fourteen to ten megapixels, which is plenty for camera like this, has a positive effect on the files it produces and the camera as a whole. 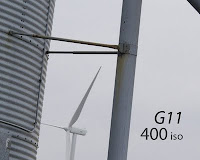 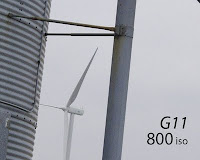 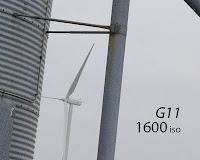 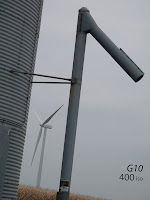 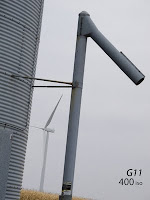 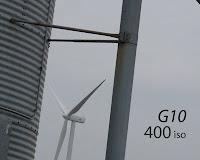 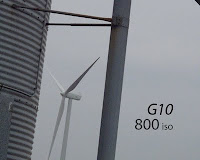 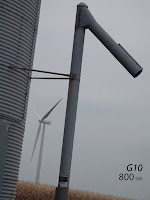 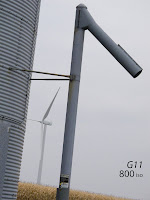 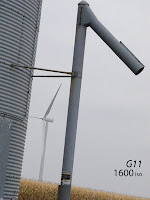 Posted by Dirk Fletcher at 9:29 PM