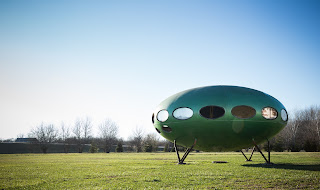 This January a bunch of fellow photographers and I embarked on a year long 'picture-a-day project'. Its pretty simple, you just pick a topic or theme, a particular camera and (try to) shoot a single frame each day. 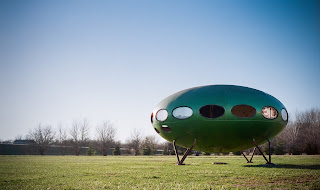 I choose to shoot (loosely) on the theme of 'transportation' with a Leica and Agfa 'Vista 400' print film. I prefer the exaggerated color and saturation of amateur film vs Portra or Fuji PRO films. The film is sent to Richard Photo in LA for process and large Noritsu scans. 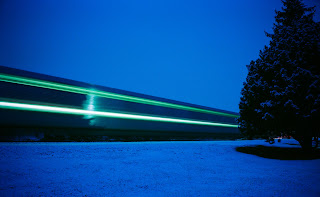 On some outings (usually over weekend) I'll carry a 6D and shoot alongside my M6. Below are an interesting comparison between the two files. This is strictly an empirical test, I'm processing each file in Lightroom until I like it, I'm not trying to match the files in anyway whatsoever. Both the digital and film files are being shot at 160 for comparison purposes. The results are interesting.

Same debate, different world, here is a great article about famed director of photography Roger Deakins and take on film vs. digital:
darkhorizons.com/news/41022/roger-deakins-says-shooting-on-film-is-over 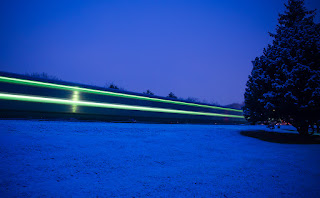 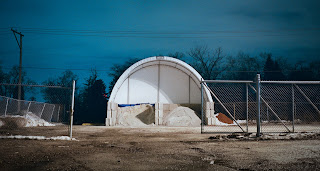 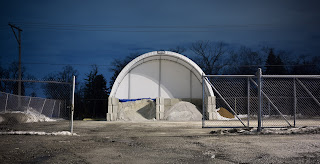 Posted by Dirk Fletcher at 1:56 PM